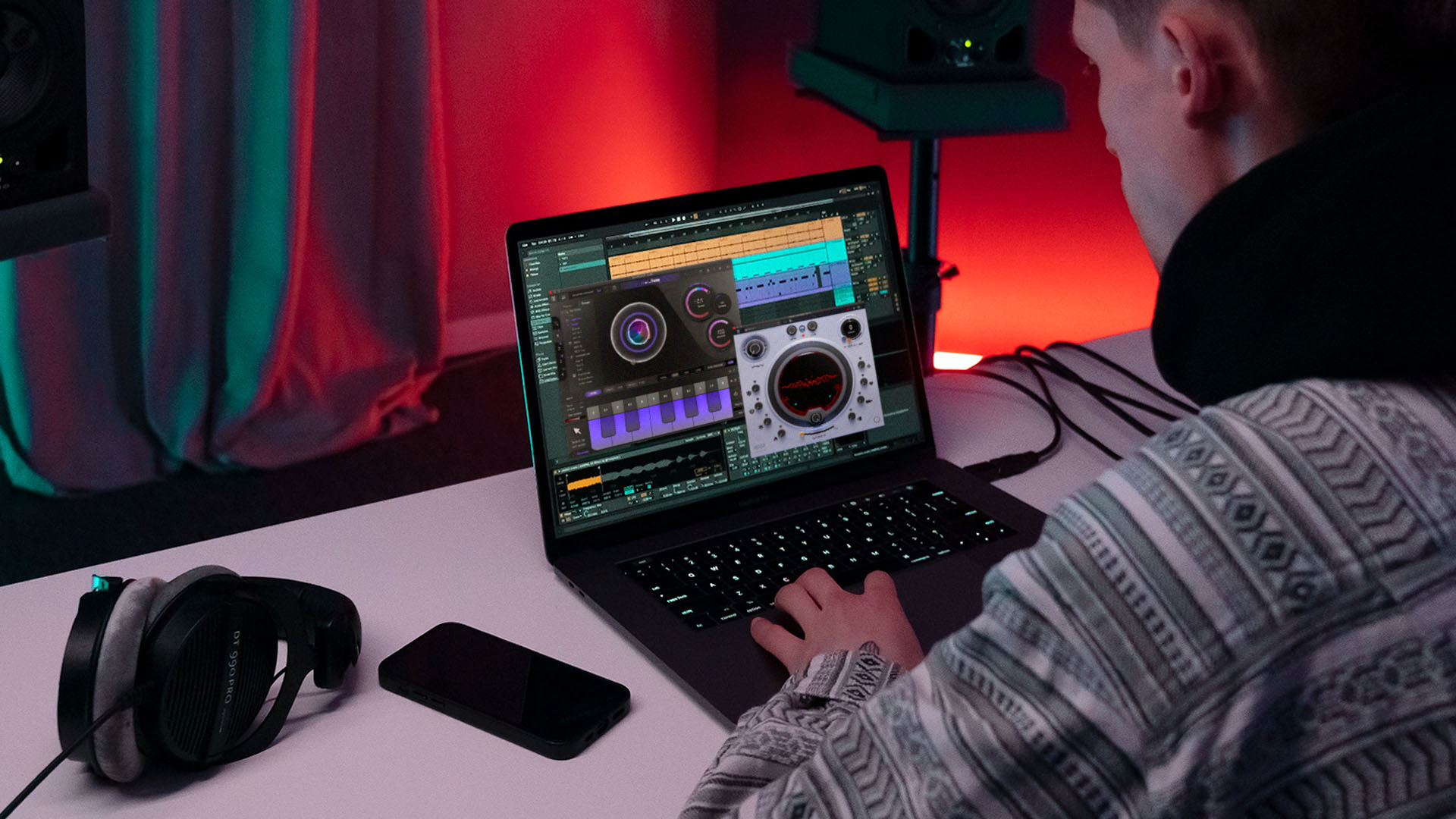 Hi there! So this might be a weird question, but do you have any advice for turning one sound into something totally different, and quickly?

First of all, great question—definitely not weird. In fact, the broader question you’re asking is one that’s actually incredibly common: ‘How do I get the sound that I want?’
I’ll give you a real world example of when I had to answer a similar question for myself:

Once upon a time, I was in the throes of sound designing a regional production of a musical based on a certain beloved cartoon sponge. While finalizing our foley sample selection and picking the final sounds that would be used in the production, the director and I noticed that we were missing a signature sound—a loud, foreboding, monstrous stomp, one that plays a regular role in the show’s universe—both on stage and TV. What was I to do??

I quickly came to the conclusion that I would need to synthesize the sound myself. At the outset, I assumed that the process would be almost identical to how I’d approach building a kick from scratch. I’ve found that taking the extra time to make custom sounds adds an extra layer of depth and personality to my tracks that is hard to capture otherwise.

To create the initial sample, I originally stacked three different sounds and glued them together with my go-to leveling compressor, the FG-2A. Stacking is a great way to create thick walls of sound that can either amplify your original sample or change up its character entirely.

Twenty minutes later, I had a sound that I thought was perfect. I’d gotten my reverb and delay levels exactly where I wanted them in my headphones, and I was ready to audition our new stomp for the director. I confidently, proudly triggered the sound through the auditorium PA…and it sounded exactly like a gunshot.

Needless to say, not the sound anyone wanted or expected. I had some more work to do.
It didn’t take too long for me to realize that my issue wasn’t hiding in the lower frequencies at all—rather, I had left far too much room for the mid-range to take over. It was time to engage in some severe EQ, so I opened up Infinity EQ and got to tweaking.

It’s really unbelievable how much EQ can recontextualize a sound. After completely cutting the highs and giving the lows some extra push, suddenly I’d created a much hollower, deeper sound and given myself some extra room for even further reverb and delay experimentation. In just a few minutes, I had totally transformed the sonic quality and character of my original sample, itself a product of pretty rudimentary kick drum synthesis.

At its core, your question is a really wonderful place to start a bigger conversation about sampling as a practice and an artform. Even the coolest loop can be chopped into something virtually unrecognizable in a matter of minutes.

The very short answer to your question is to try whatever feels right in the moment. There are no rules, except the ones you make for yourself. Paint your canvas with whatever colors and brushstrokes feel best to you. Your vision and your process are yours, and yours alone.

Have a question you’d like to see answered here? Shoot me an email at drew@stevenslate.com and I’ll get to it as soon as I can.

Have a topic you’d like us to cover? Get in touch: suggestions@stevenslate.com

Let @5piece show you how to get fuller, more power

Want everything you need to create your best track

This plugin has everything you need to twist, shif

You’re less than a minute away from bright, lush

Get MASSIVE metal guitars in minutes with @keyanho

Ready to completely transform your bass in one eas