We went to world-famous NRG Recording Studios to compare the VMS FG-251 and FG-47 to real vintage microphones on male and female vocals, acoustic guitar and drums. Extreme care was taken to ensure that the capsules were aligned for each source during the comparison. The vintage microphones went through a real 1073 preamp (the same one that we used in the modeling process for our FG-73 preamp emulation), while the FG-73 was used in post for the VMS tracks.

NRG owns several U47’s, but one in particular sounded nearly identical to the VMS’s own FG-47 model. This is the same mic that famed engineer Ross Hogarth used for his VMS/47 comparison at NRG a few months ago, only to proclaim he was “blown away.” NRG’s Elam 251 also sounded nearly identical to the VMS’s FG-251 with the intensity set around 125%. 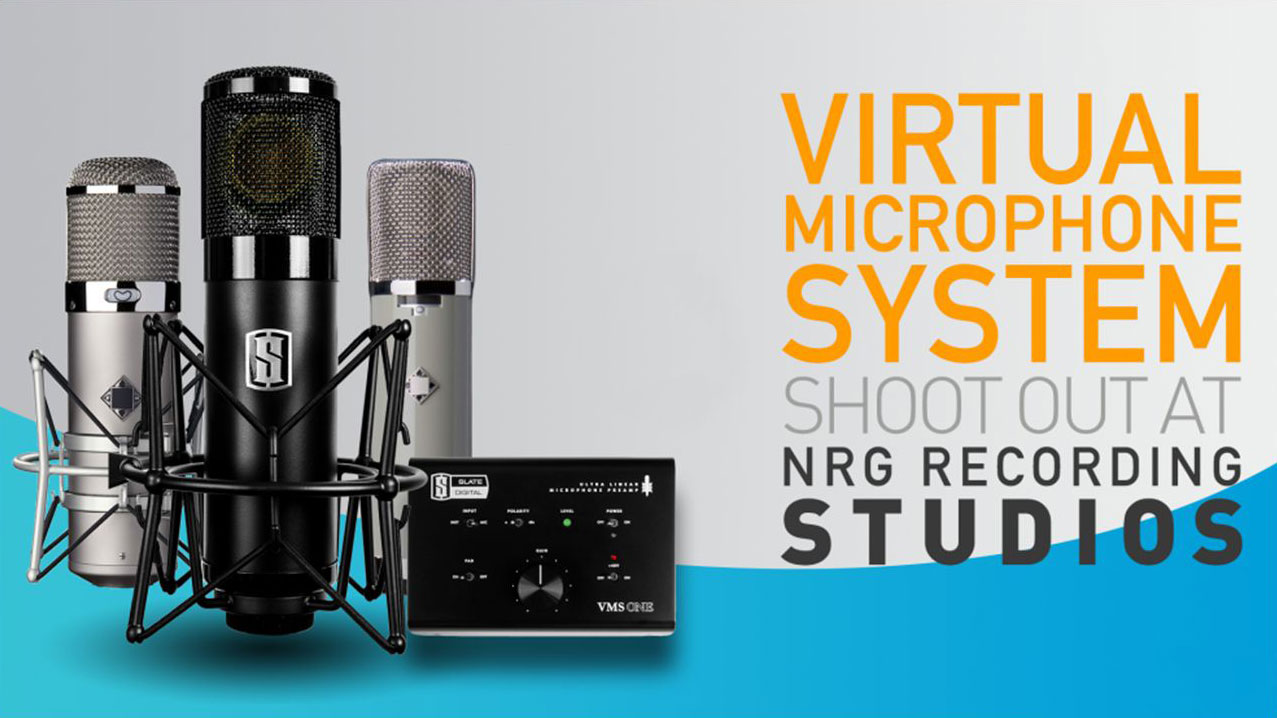 The incredibly talented Natalie Major came out to sing the female vocal parts. Pay careful attention to the similarities of the 251’s unique top end sheen, and the 47’s robust upper midrange and slightly dark top. 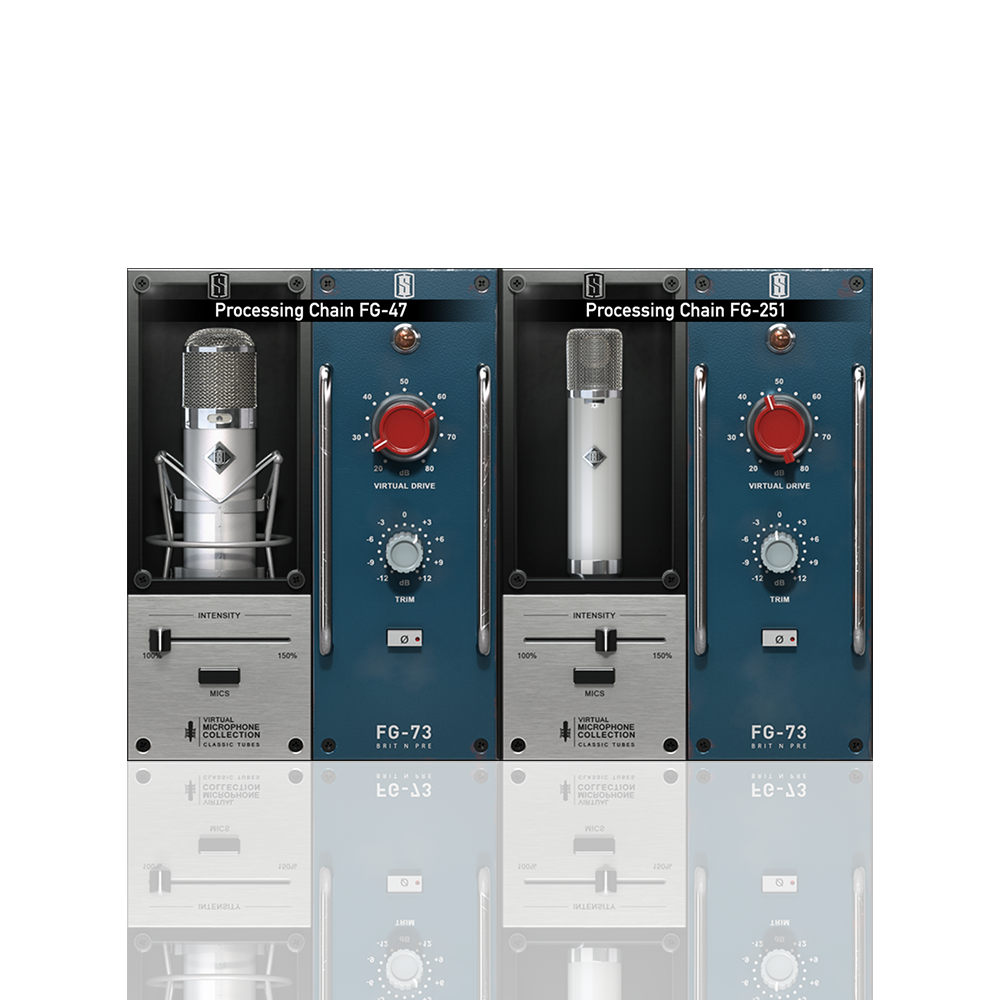 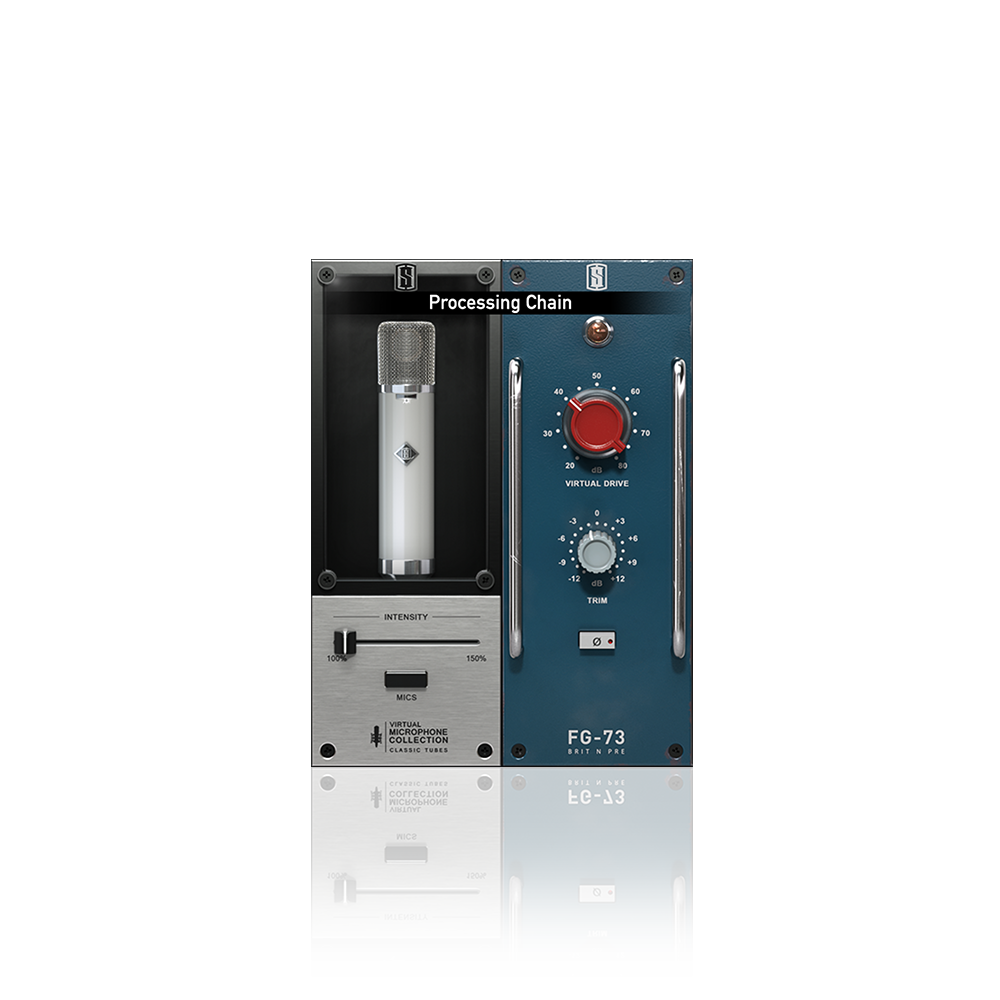 Slate Sales Manager Nicolas Aliberti offered his guitar playing talents for the acoustic comparison. It took us a while to get this one right because he had to be very still and the mics had to be very carefully placed. If one of the capsules was even a few centimeters closer to the sound hole of the acoustic, it would have deviated the low frequencies and made the comparison invalid.

Marc The Bass Wizard shows how fat a direct bass can sound when using the VMS ONE’s DI input along with the FG-76 Vintage Tube preamp emulation. 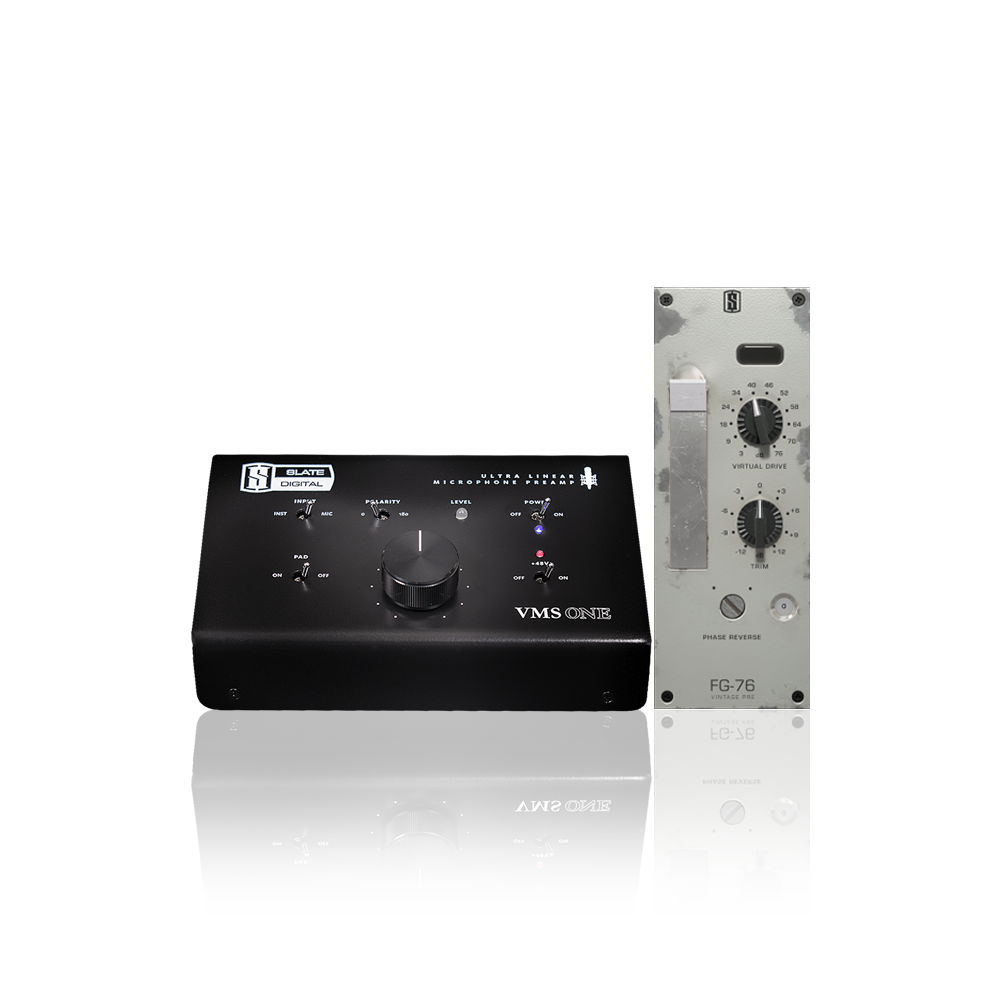 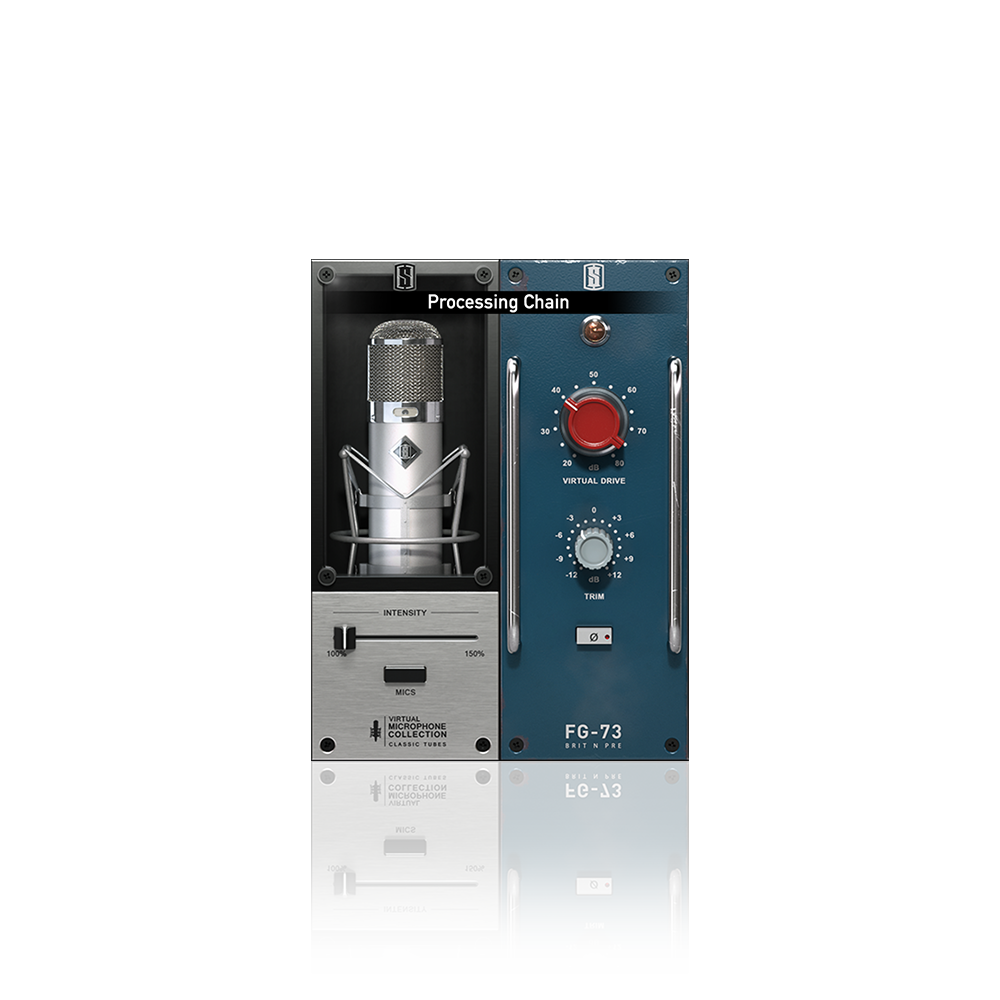 Continuing to exploit the talents of the Slate staff, COO Matt Dodge provided some beats so we can hear how the 47’s compare when used as a drum room mic.

Slate Digital CEO Steven Slate got up on the microphones for a raspy rock tenor male vocal example, which is ideal for really showing how the upper midrange of each mic responds. 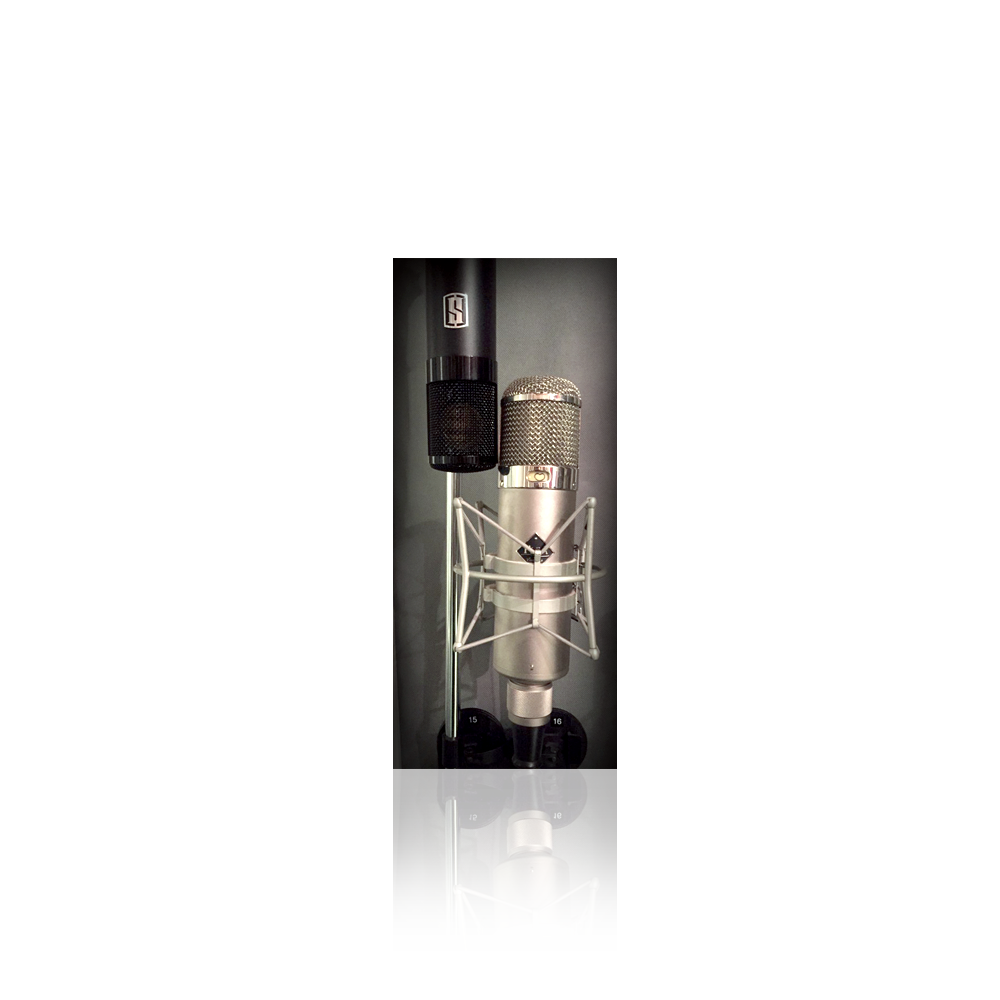 Steven compared the VMS’s FG-47 mic and FG-73 preamp emulations to two amazing microphones, the Telefunken U47 reissue, and the Flea Microphones 47, which each went to a BAE 1073.