Sting Shoots Out the VMS ML-1 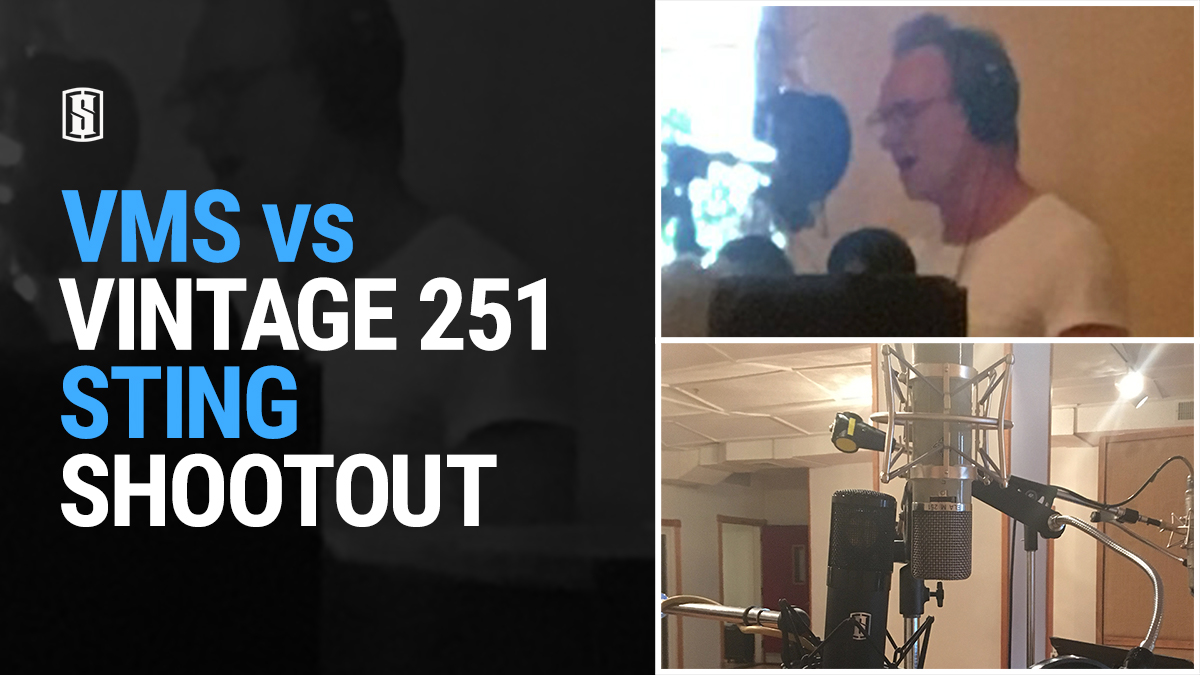 In October 2017, acclaimed audio engineer Alex Venguer shot out a real vintage ELAM 251 microphone against the Slate Digital VMS 251 microphone model (via the Slate ML-1) at New York’s Sear Studio C. The song they recorded is “Unlearning,” which you can hear on Jo Lawry’s album The Bathtub and the Sea. The results are staggering! Here’s what happened during the session . . .

WHAT WAS THE NAME OF THE STUDIO WHERE YOU RECORDED?

We were at Sear Studio C in New York which has one of the most amazing mic collections in town and a killer console built on a Sony MXP3000 frame, but with custom Avalon preamps.

DESCRIBE THE 251/VMS MIC SHOOTOUT (WHAT CHAIN WAS EACH GOING TO, POSITIONING, ETC.).

We had both a vintage 251 and the VMS microphone in front of Sting – obviously they can’t take the same space, but we put them side by side as close as we could (one facing up, the other down so that the shock mounts didn’t hit each other). The vintage 251 was going into a vintage (Neve) 1073 and then straight to Pro Tools. The VMS ML-1 was going into the VMS One and then straight into Pro Tools. For Jo’s vocal, we had my C12 going through one of the Avalon preamps.

“After listening to the 251/1073 VMS emulation against the real vintage mic chain, I couldn’t really tell which was which in an obvious way.”

WHAT WAS THE VERDICT OF THE 251 SHOOTOUT?

After listening to the 251/1073 VMS emulation against the real vintage mic chain, I couldn’t really tell which was which in an obvious way. There were very slight differences between the two, but I think that a big part of that was due to the fact that at any point Sting’s position from one mic to the other kept changing. So flipping between the two microphones sounded very much like the same mic as a singer moves closer/further from the mic. I also noticed that if I really wanted to match it, changing the intensity for some words would get it closer at that moment, but that would have implied a lot of automation which was 100% unnecessary!

“In my opinion, the difference between the two was not greater than the difference you get with two different vintage mics and pres such as 251s and 1073s.”

Another point to take into account is that while I was able to get the gain fairly similar, getting it exact was not going to happen since I wasn’t going to ask Sting for additional takes to level match them. After comparing I did a little fun experiment in which I switched between the VMS and the vintage chains with every edit in the vocal comp – so sometimes you’d get the same mic for a full phrase, but then you’d get it switching every couple of words or even parts of words in a completely random way. 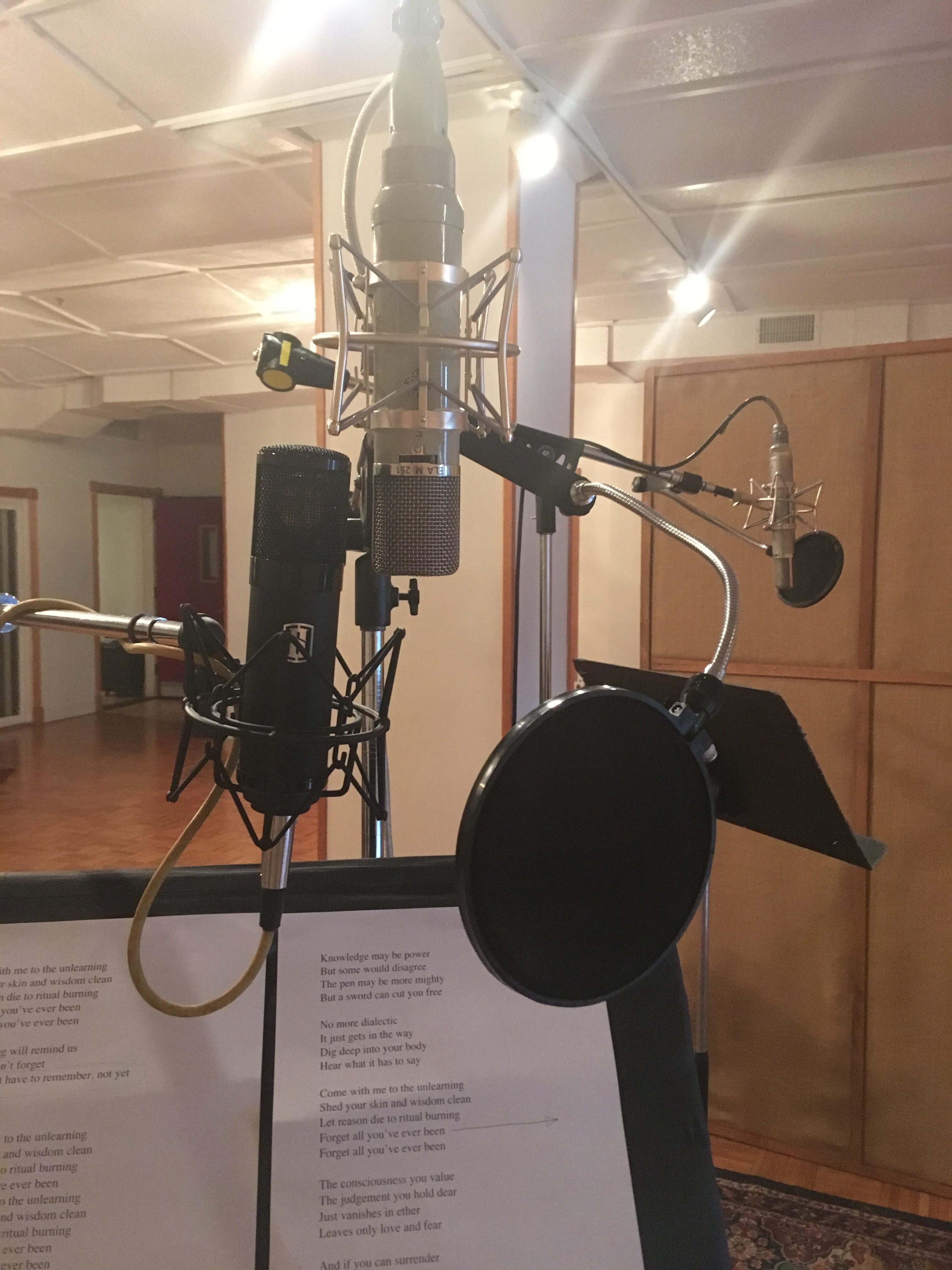 “Listening to that, I would not risk betting on being able to tell which is which and when the changes happen – that’s how close it was! In the end what you hear in the mix is the VMS with the FG-800 + FG-76 emulations.”

DURING THE MIX YOU ACTUALLY CHANGED MICROPHONES. CAN YOU DESCRIBE WHAT YOU DID AND WHY?

Yes, in the end, what you hear in the mix is the VMS with the FG-800 + FG-76 emulations. As this was my first time using the VMS, I went back to my place after the session and started hearing his vocal through all the emulations to check them out, and I just loved what that one did for him! The funny thing about it is that I’m not typically a huge fan of the mic it emulates, but it was just so smooth and open on him!

What’s more, a couple weeks later I was telling a friend about this and he told me that Sting actually used to sing into that mic during his Hugh Padgham era – so I guess that’s why I got such an obvious “well that’s the sound” reaction to hearing that emulation on him! I’ve used U47s, 251s and C12s on him over the last couple of years and now regret not having used the 800 on him before!

AS A PRO ENGINEER, WHAT ADVANTAGES DO YOU FIND WITH THE VMS ECOSYSTEM?

It’s such a great addition to have in your hands! Vocal shootouts and testing mics can be fun for us engineer types, but 99% of the time artists just want to come in and sing and not have to waste their time with something like that.

I work with many singers who don’t really ever give you time to get levels – you just have to have a usable sound from the second they step in front of the mic. So having the option of choosing the best mic at a later time is great for that – you don’t waste anyone’s time and you still get to do your shootout and choose the best sounding combination! Another great benefit of this system is that you can be very creative with it.


“Being able to choose what emulation you want song by song without having to set up different mics is really amazing.”

I’ve found songs in which I use one emulation on the verse and another in the chorus just to get some contrast between sections, and one of the best tricks I found was doubling the vocal, throwing it through a flanger or delay and then treating it with a different emulation to make it sound more like a real double!

In other less obvious ways, it’s just great to have one more microphone to add to my list of mics – by which I mean that I won’t stop using vintage mics, it just means that I have more great mics to choose from! For example, if I’m using the one 251 the studio has on the vocalist because that’s the mic they like, but want another one for upright bass – well, now I have it! Lastly, I have also run into a couple of sessions where I wouldn’t want to take any irreplaceable or super expensive mics out of fear of them getting damaged or stolen (this can be the case with on-location recordings), and with the VMS, while it would certainly not be cool for it to be damaged, if it did happen it’s not quite as tragic, as they can be replaced for a reasonable price, and you still get the sound of the “fancy” mic! Now I can’t wait to try the ML-2 on snare and be able to change from dynamic to condenser depending on the song! 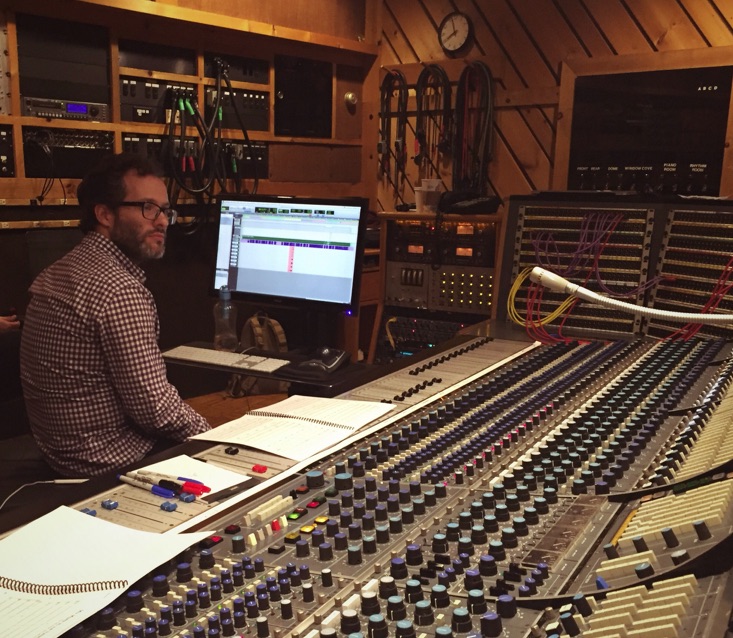 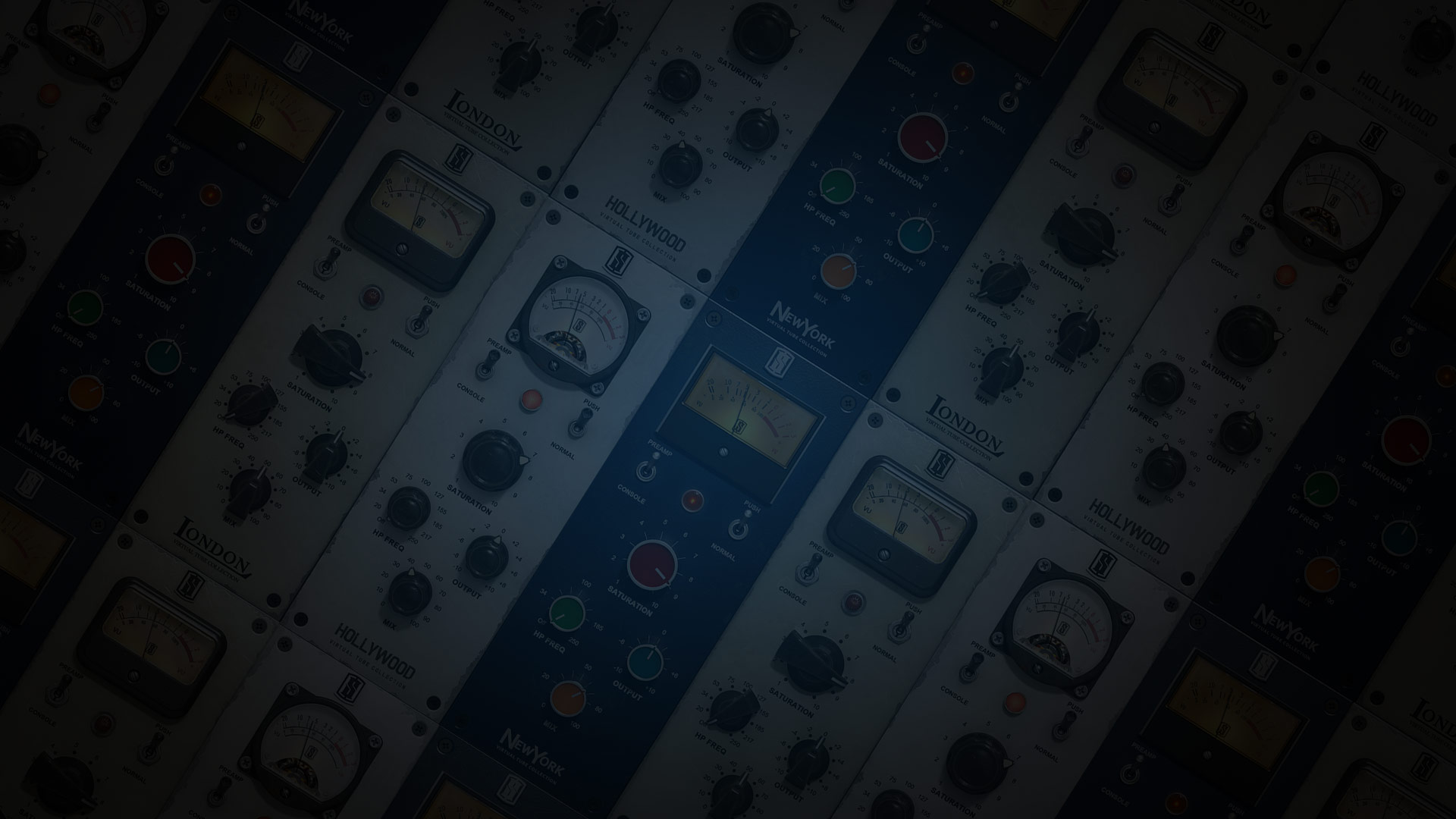 Slate Introduces The Virtual Tube Collection
SLATE DIGITAL
Slate Digital was co-founded in 2008 by Steven Slate and Fabrice Gabriel, with a mission to create the greatest digital audio tools for professional producers, mixers, and engineers.

Track with hundreds of thousands of dollars worth

Many of your favorite metal records used guitar st

This error message is only visible to WordPress admins